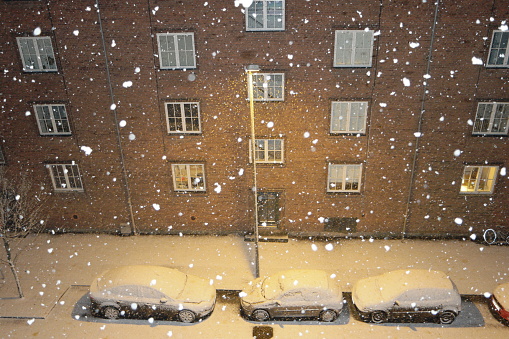 Residents of multi-family buildings in New York City and elsewhere often suffer from uncontrolled steam heating in the cold weather months. Here is an article from the Commercial Observer about a product that may help to reduce costs and waste while making neighbors more comfortable.

The heat of summer can get brutal inside my Crown Heights apartment, but winter is the real scorcher. When there’s snow on the ground, the building-wide steam heat cooks the insides of my first floor digs. This is not unusual for city dwellers in old buildings.

One Brooklyn-based company claims it has a solution for both the discomfort shared by so many apartment-dwellers and the money pouring out landlords’ windows as people like me leave them open when the weather gets cold. That said, we hear from tech companies that claim to be able to deliver dramatic results every day. Results in productivity. Results for teams. Results for your love life. Radiator Labs has brought a new wrinkle to its promises: third-party verification.

The results are in and the company’s claims look good.

The hardware startup has built a system called Cozy (not to be confused with Comfy, the A/C demand control system from Building Robotics) which encloses steam radiators in what amount to insulated boxes, then parcels heat out using small fans when the temperature in the room calls for it.

“We know way more about what the building needs than any boiler controller there’s ever been,” Marshall Cox, the chief executive officer and founder, told Observer.

We visited the company for our recent roundup of technology companies changing the real estate business. Radiator Labs’ strategy makes intuitive sense. By enclosing radiators and placing sensors around a building, the company can communicate with an internet-connected boiler room and better distribute heat.

Owners of multi-million dollar assets like apartment buildings want more than intuitive sense, so the company was eager for an opportunity to verify the system works. “Getting to this point, it’s been a long road,” Cox said. “Understandably, real estate is just a very conservative world, and when a kid with a PhD says he can solve a 100 year-old problem, no one believes him.”

Radiator Labs was approved for the New York State Energy Research and Development Authority’s Emerging Technologies and Accelerated Commercialization program. This meant that the state committed to subsidizing most of the cost for a limited number of installations in order to prove the technology. Radiator Labs had to sell a landlord on the deal, and that landlord had to agree to let NYSERDA hire an engineering firm to verify the results of the installation. Columbia Universityagreed to install the company’s system in two of its dormitories, Claremont and Watt, which together house 280 students.

Energy and Resource Solutions released its report in July, which offered a positive if guarded review of the deployment. “At this stage, ERS has found substantial evidence of energy savings through its analyses of the two test buildings,” the report says. “Data has not been collected for a sufficient quantity of buildings to predict the magnitude of savings for other buildings, or to understand the impact of variables such as building or heating system type.”

Plus, the system gave dorm residents something none of them had before: control. If they wanted, they could tell the system to run their room’s fans a little more (to make it warmer) or a little less (so it became cooler). “This is a transformation from a paradigm where people had no control, and now they have control,” Cox said. Most users felt comfortable at Radiator Labs default settings, but a small number adjusted the controls a lot.

This is important. Recent research into building engineering shows that people report buildings as more comfortable when they have some sense of control over the temperature in their space, as we previously reported.

When Radiator Labs first launched, it pursued a crowdfunding approach where apartment dwellers could buy a Cozy for themselves. The company has shifted to a landlord driven approach, where entire buildings get outfitted with the units at once, sending data across the building back to the internet-enabled boiler. The ERS report endorses this approach, writing, “In order for the Cozy system to operate effectively, a high penetration rate for installation is required. Much as a chain is only as strong as its weakest link, the Radiator Labs system loses effectiveness for each radiator that is not outfitted with the Cozy.”

“Increasing the energy efficiency of New York’s buildings—residential, commercial and industrial—is critical to Governor [Andrew] Cuomo’s Reforming the Energy Vision, or ‘REV.’” according to an email from a NYSERDA spokesperson. “The strategy aims to build a cleaner, more resilient and affordable energy system for all New Yorkers.” Mayor Bill de Blasio has set a goal of reducing the city’s greenhouse gas emissions 80 percent by 2050.

It’s initial subsidized success has made Cozy an easier sale for the young company. “We’re in 12 buildings with some of the biggest landlords in New York. We’re expanding this year, and we’re looking for about 40 new buildings to do,” Cox said. The company plans to cap this winter’s deployment at 10,000 units. 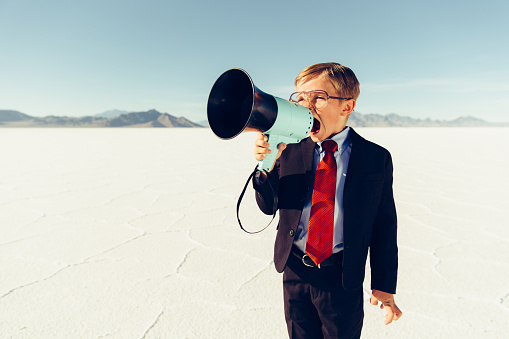 Simplify Communication While Increasing Impact? Yes You Can!

Etiquette 101: A Guide to Getting Along With Your Neighbors 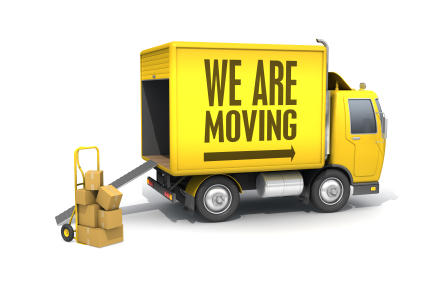 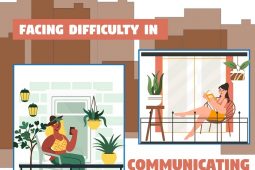 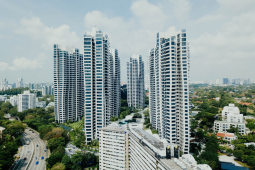 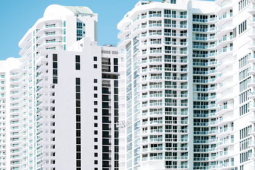 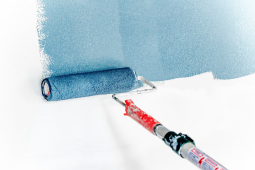 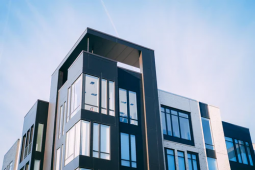